For years, we’ve known that your allergies can make you miserable. Runny noses, congestion, and the dreaded sinus headache that makes your eyeball feel like it’s going to explode from your head all come with the arrival of pollen.

What makes it even worse is that allergies are a chronic affliction. They may go away for a little while, but then they will come back, often with the seasonal allergen. But what actually causes these reactions and how can they be put in check?

Let’s take a look at allergies and sensitivities and their link to chronic illness: 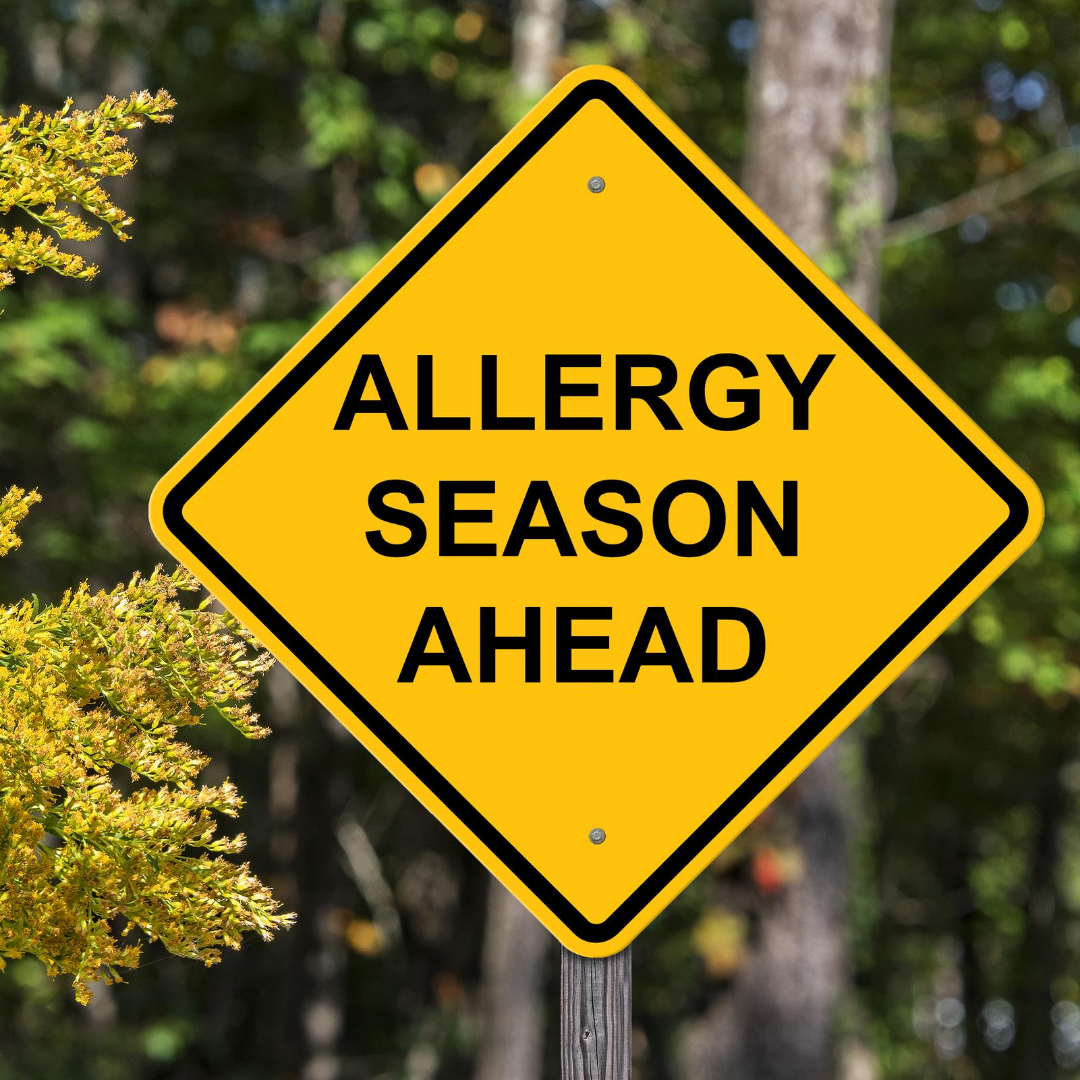 But with allergens, the story is a little different. Let’s say you have an allergy to pollen. If you get a lot of pollen in your system, your immune system goes into overdrive and produces something called Immunoglobulin E. This, in turn, sends the Immunoglobulin out to the other cells, which release chemicals to help fight off the allergen.

Instead, they cause the symptoms that we often associate with allergies, such as runny nose, difficulty breathing, a closed throat, and blocked or itchy ears. Even your stomach and skin can be affected by these chemicals that are actually trying to help you.

If you are hurt, then the cells signal to each other to begin fixing the situation, spurring on, for instance, your immune system. However, if the signaling molecules can be prevented from “over-reacting” and producing too much, then it may be possible to allay allergies and other chronic diseases.

The fascinating thing about allergies and allergens is how much they can reveal to us about other diseases as well. Hopefully, by learning to treat these problems as they interconnect, we can one day treat all of these issues. To learn more about how you could eliminate many common issues you may be experiencing, schedule your complimentary phone consult today!

About the Author: Marla Tenney

Marla is a Certified Nutrition Therapy Practitioner and the owner of Shakti Whole Health.